Words that were once the names of a society or a person have transformed over time and become the words we use today. It’s hard to believe that some of these words were once someone’s names.

Languages ​​are alive and as they are spoken, interacted with other cultures, and new concepts are produced. they prosper and prosper. Words can derive from different roots or sources. One of them is people or communities. their names use as a word.

Today, there are many words that have come to our language in this way. The story of some of these words is quite amazing. We are so accustomed to the meanings of some words in our language that we find it hard to believe when we learn that they are essentially the name of a community or person.

Person or persons who do not know the value of old art monuments or works of art and burn them down VandalWe call their actions vandalism. The Vandals are actually a Germanic tribe that migrated from place to place in Europe for a while. This people, who migrated from the lands we know as Poland today to the Spanish peninsula and from there to North Africa, were famous for plundering Rome. Those who damaged public property during the French Revolution began to be called Vandals. 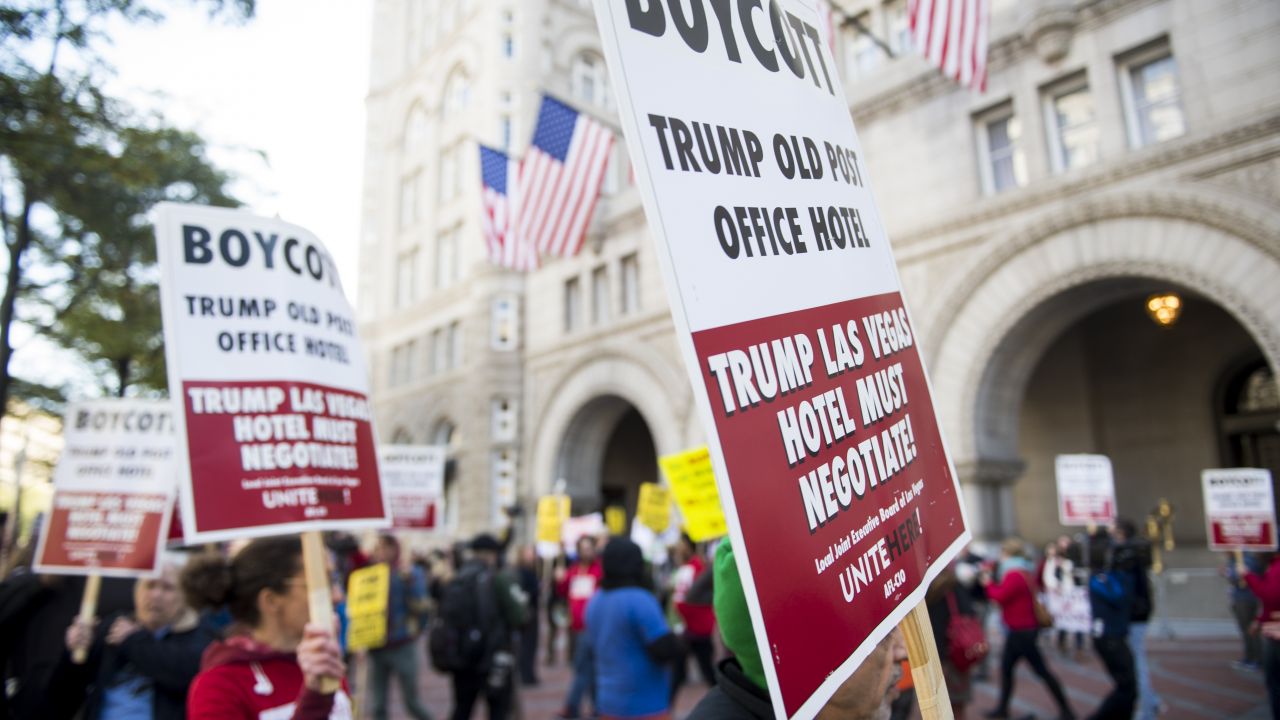 Captain Charles Boycott He was a ruler during the Irish Land War, collecting taxes on behalf of Lord Erne. In 1880, Lord Erne offered his tenants (peasants) a 10% discount because the harvest was bad that year. Villagers asked for a 25% discount. Then they began to ignore the landowners. The word boycott emerged when The Times newspaper used the name Boycott. 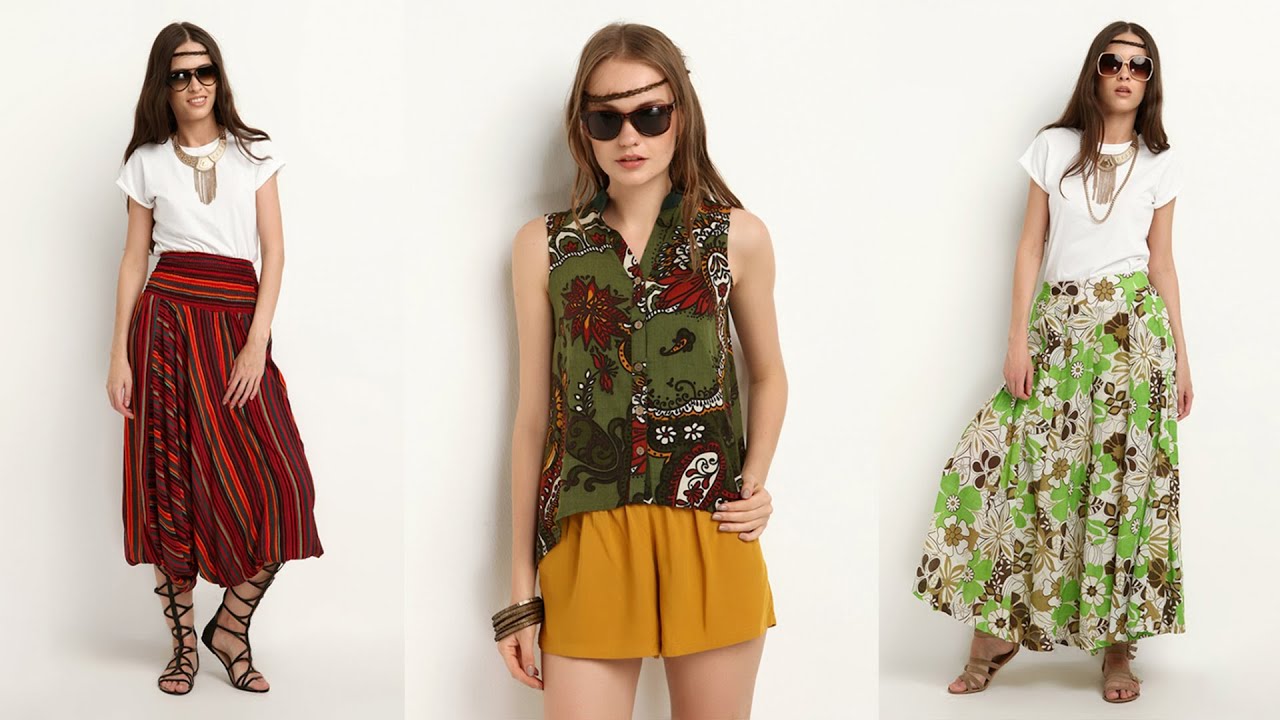 While cultured people living outside of traditional social values ​​are called bohemians, the meaning of the word has become to live in a way that is loose, smashed and loose. Although it was used to describe the cultured, Central European people because it came to our language from French, it was later used to describe the gypsy societies of Central Europe. Bohemian When it was learned that it was said, there was a shift in meaning in the word. It is the name of a wandering tribe spread over many different regions. 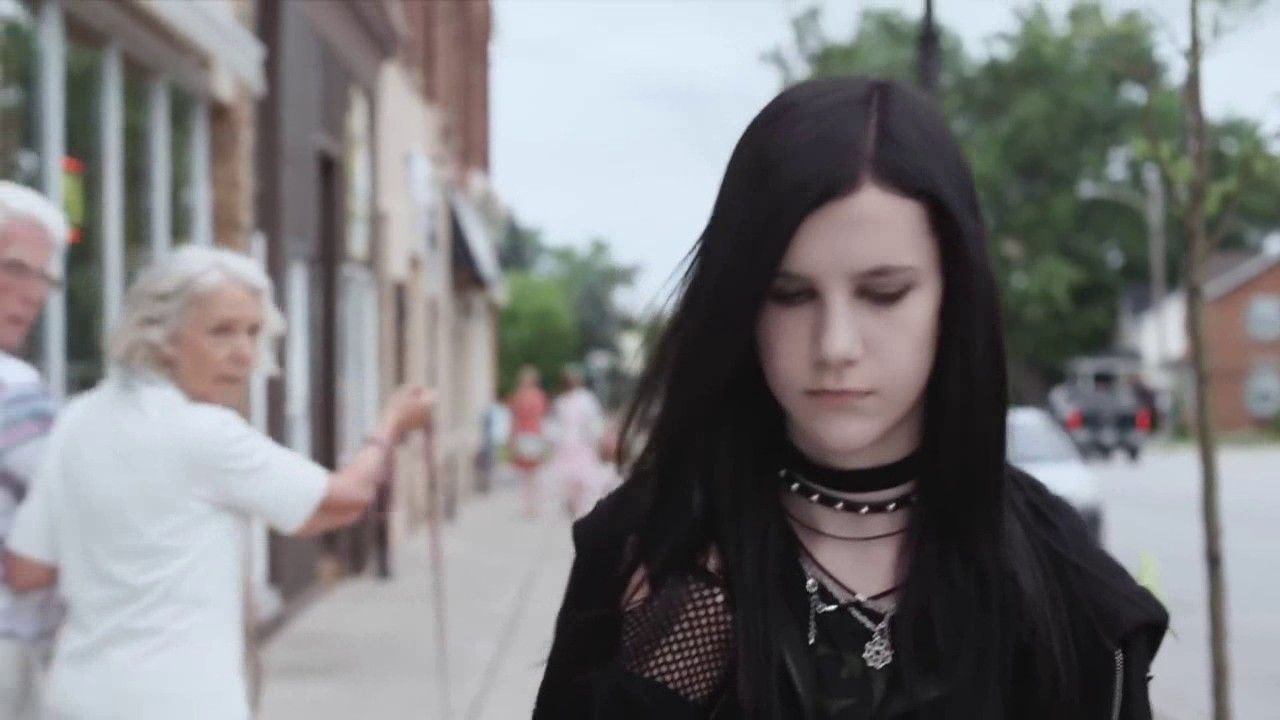 Another word on our list that takes its name from the Germanic tribes. Gothic. Although it is generally known as a sub-genre of metal music in our country, the word gothic came to our language from French. The French use this term in the sense of primitive and barbaric, as well as for works of the late medieval period. At that time, the center of this art movement was the geography where the Gothic tribes lived. 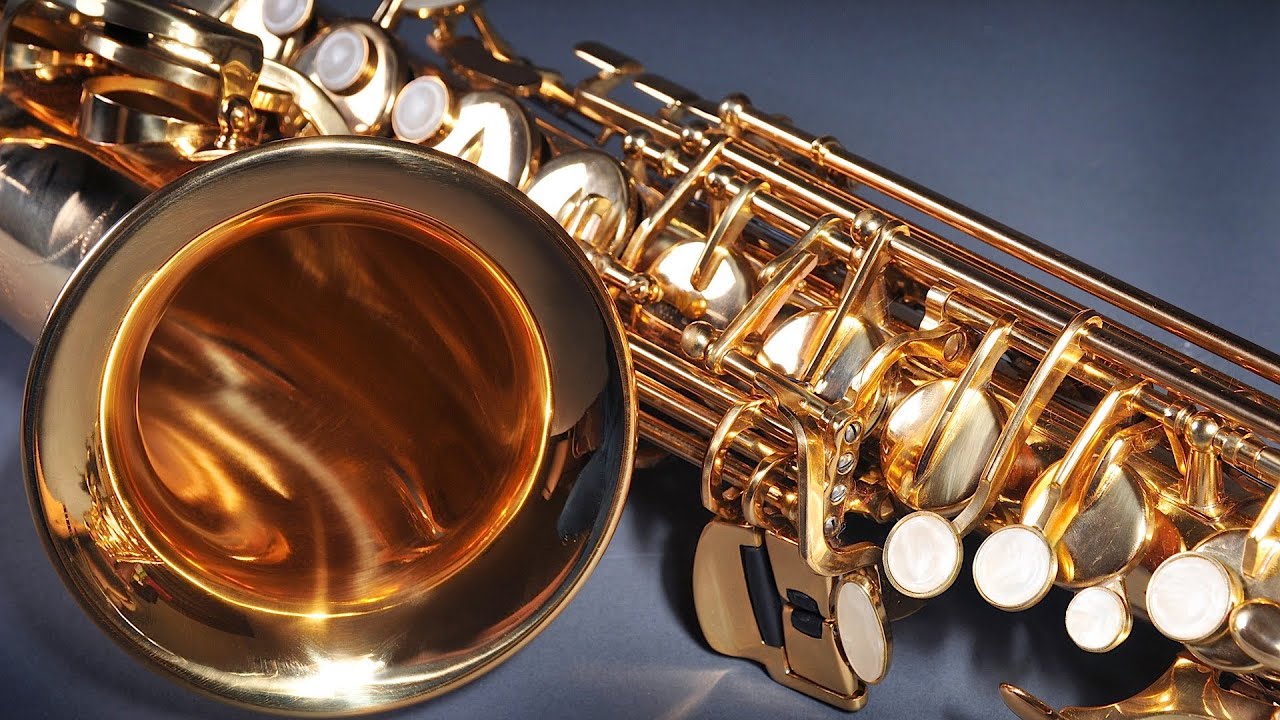 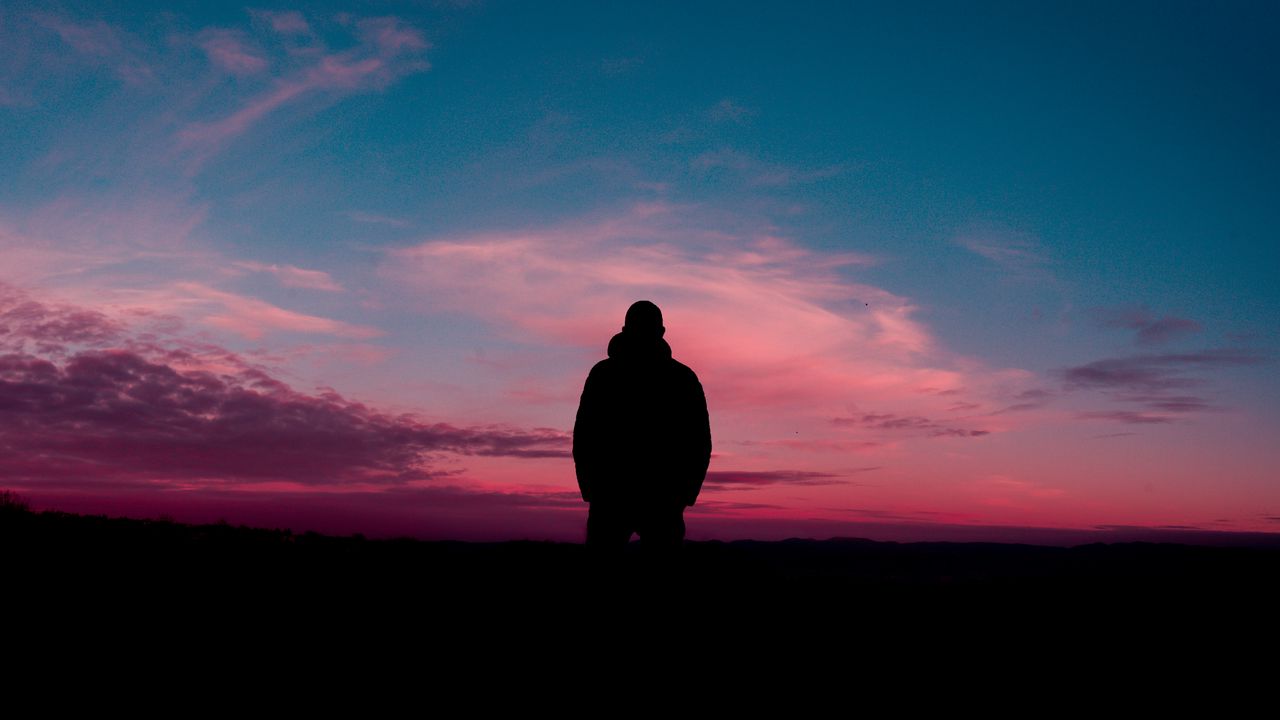 Étienne de Silhouette during the Seven Years’ War He was one of the names in charge of the finances of France He also served as Minister of Finance for a while. He was known for levying many taxes during his time. He followed strict policies especially towards the rich. The wealthy also turned to monochromatic shadows to create their own figure, instead of portraits, which were taxed and expensive. These shadows were called Silhouette and passed into our language as silhouettes. 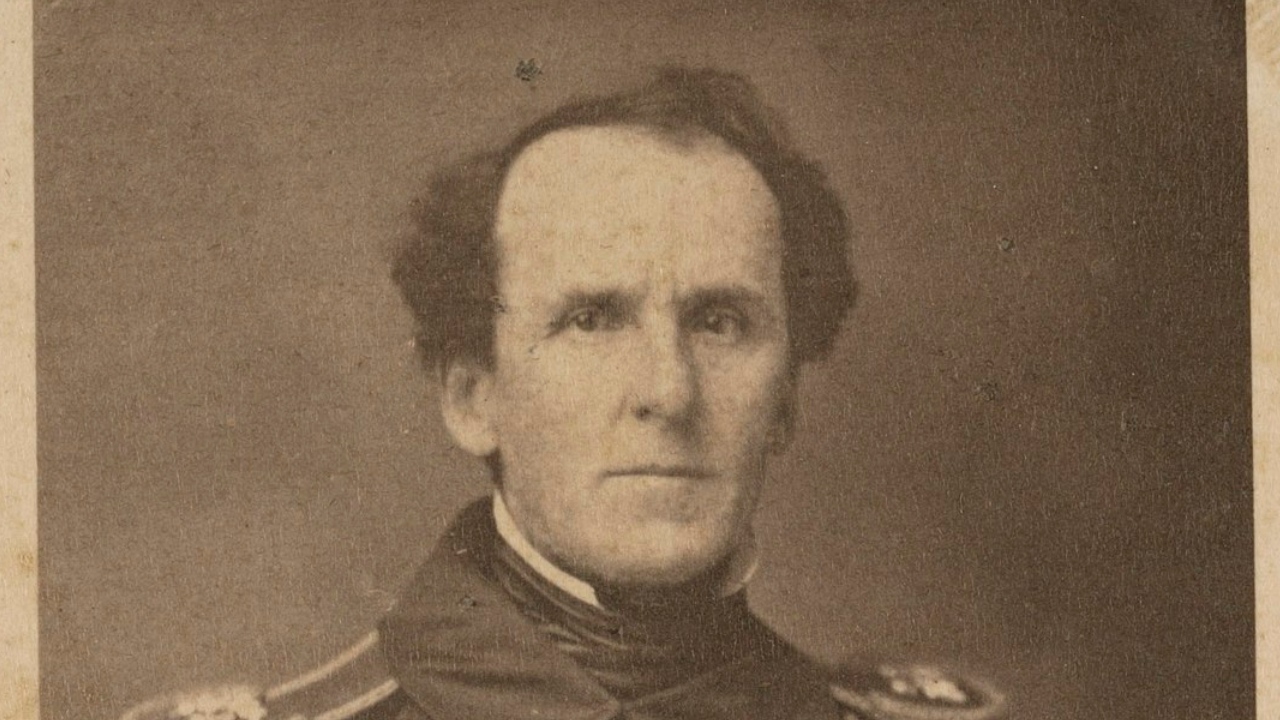 Lynch In fact, it is the translation of a person’s name into our language. It is a word derived from the surname of Captain William Lynch, who was known for making extrajudicial executions by establishing illegal courts in the US State of Virginia and known for making decisions very quickly.

new York In his speech at the UN general debate on climate change, China's head of state Xi Jinping urged...