Polestar, Volvo’s electric car brand, introduced the 2024 model Polestar 2. It was seen that significant improvements were made both inside and outside the vehicle in the sedan class.

Polestar, the electric vehicle brand of Sweden-based automobile giant Volvo, continues to stand out in the sector with its new models. The company, which introduced its new electric SUV a few months ago, is today Polestar 2 introduced the new sedan model named after him.

Polestar 2 first came out three years ago. Since then, it has been increasing its popularity and the success of the new company. By the end of 2022, the car had passed 100,000 sales in 27 different markets. The model introduced today also revealed that this success will increase.

2024 Polestar 2, stylish and powerful design In addition, it attracted attention with its improved features. When we look at the remarkable exterior design of the vehicle, we see the front part, which started in Polestar 3, in this car as well. With this design, the company said the vehicle was ‘breathing’ instead of ‘breathing’.you see’ says. 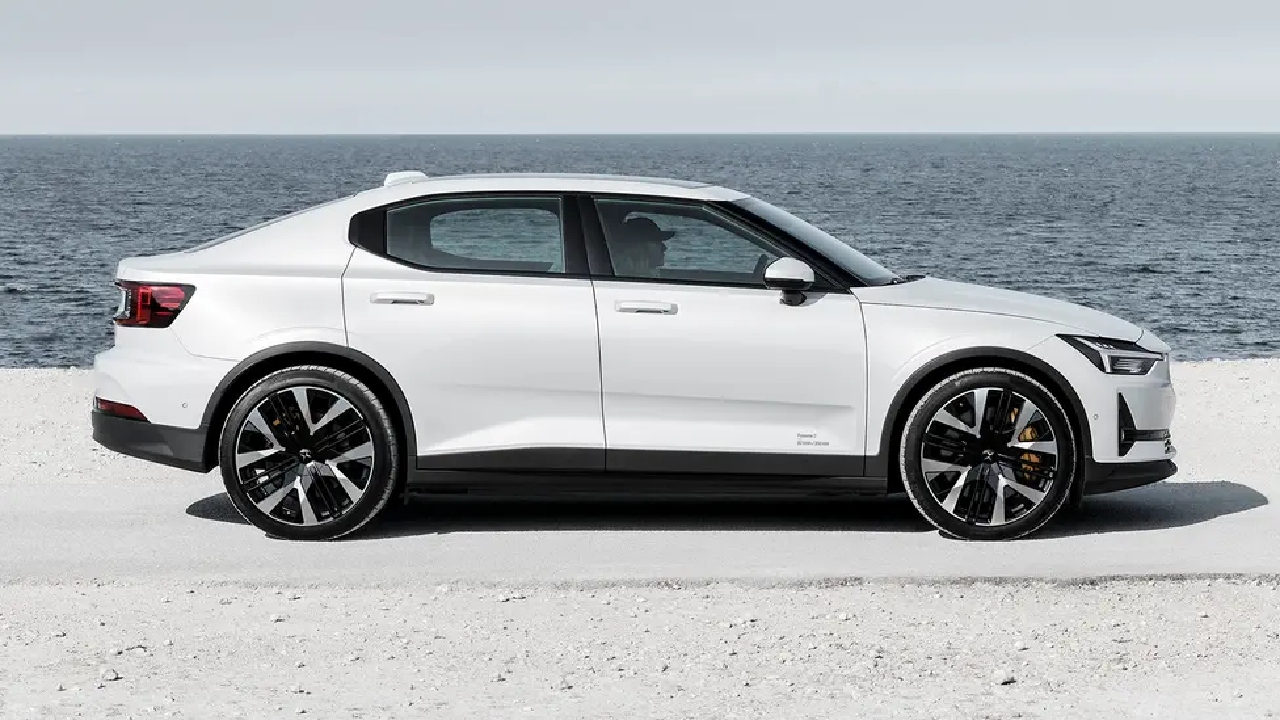 Called SmartZone, this design represents the company’s forward-looking design language. SmartZone is a ‘smart eye’ that combines to act as from sensors is formed. These are technologies such as accelerometers, ultrasonic sensors. 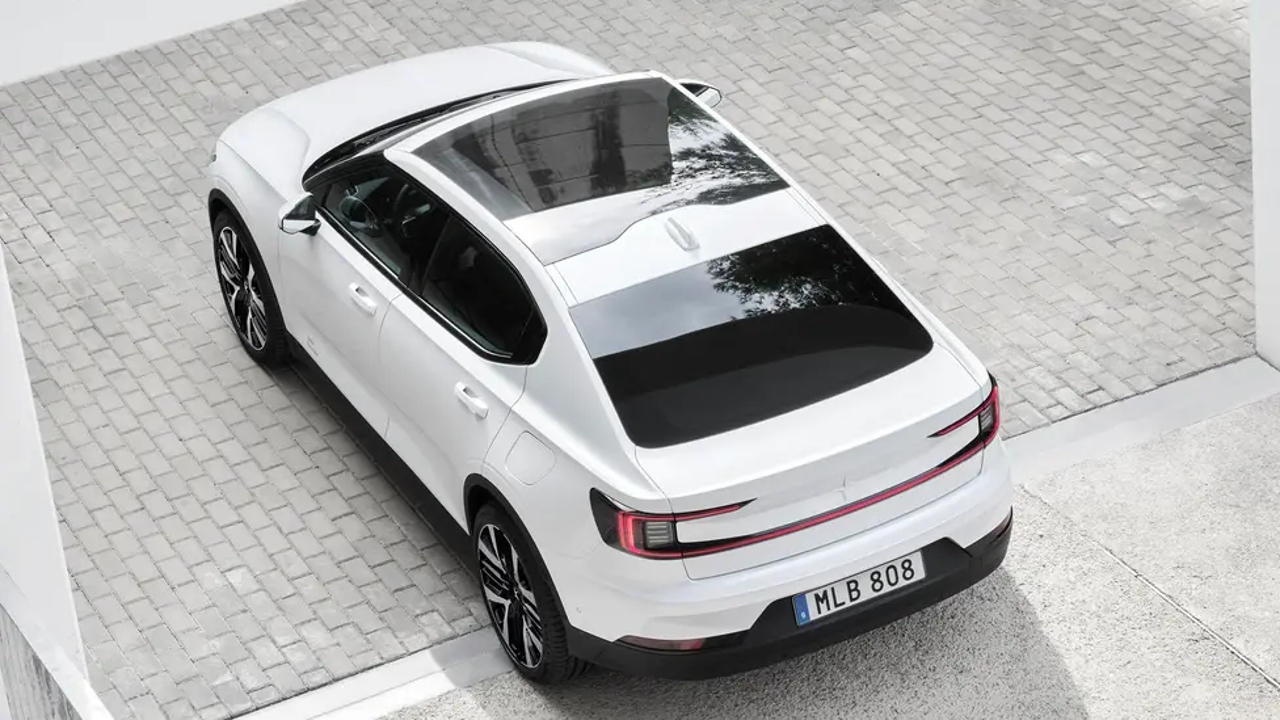 The updates made on the engine and battery side also showed that there were improvements in power and acceleration. new engine, It will increase the power output from 231 horsepower to 299 horsepower.. It should be added that the company has abandoned front-wheel drive and added a single rear-wheel drive option to the Polestar 2 for the first time. The horsepower we are talking about belongs to this new version, which has a torque value of 490 Nm. 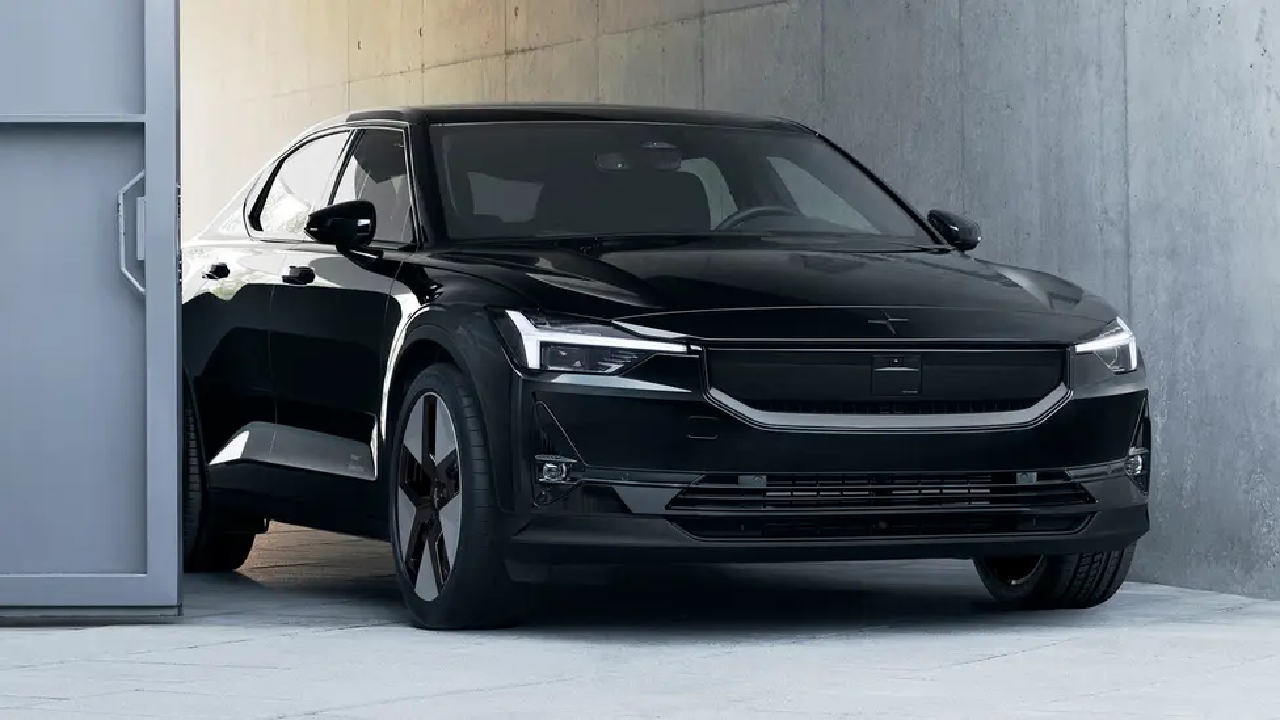 Single-engine rear-wheel drive vehicle with configuration, from 0 to 100 kilometers 5.9 seconds it can come out. In the highest performance package with dual-motor all-wheel drive 455 horsepower, 740 Nm torque, 0 to 100 acceleration in 4.1 seconds We see features like In the twin-engine normal package, 421 horsepower and 740 Nm of torque welcomes us. 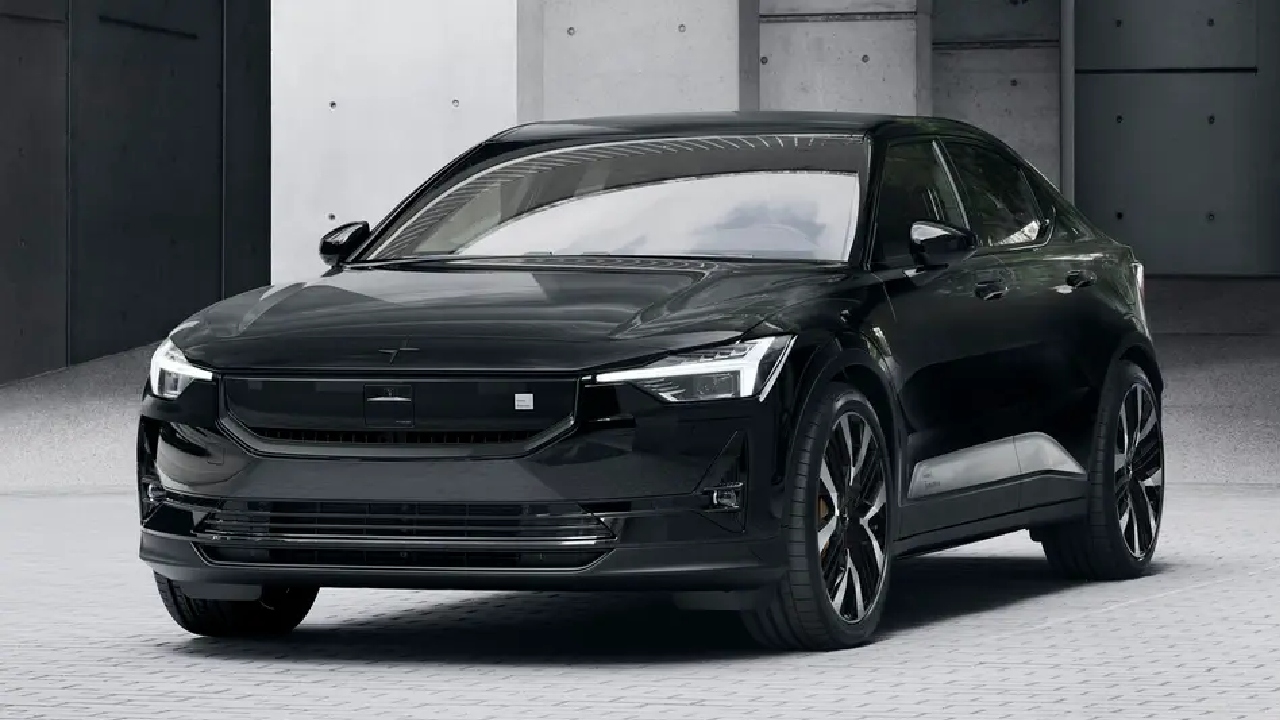 Polestar did not share any information or photos about the interior design of the car. The 2024 Polestar 2, which will be one of the biggest competitors of Tesla Model 3, is expected to start deliveries towards the end of this year. If the starting price of the car is 53,890 euros (1 million 100 thousand 835 TL)

The Total Number of Cars in Turkey Has Been Announced: Here is the Average Age That Makes You Say “We Are Riding In The Box”