The Presidential Communication Platform (CIMER), Turkey’s largest complaints platform, has become a service that citizens resort to in all kinds of problems. However, sometimes such complaints are made that it is mind-boggling…

According to CIMER, which was established in 2015, according to May 2022 figures, Turkey 10% of the population filed a complaint. Only in 2021 200 thousand complaints done. Thanks to these complaints, illegal pharmacies were busted, beaten teachers were dismissed, and many citizenship services were improved.

Of course, it is also used outside of a service purpose like CIMER. From time to time, such complaints are reflected in the press that make us question why we have such a technological opportunity. Looking at the list, who knows CIMER team one thinks what he sees…

Let’s start lightly, the phenomenon discussion on Twitter has spread to CIMER: Will the menemen be with or without onions?

We did not know whether the reason for the complaint was indecision or the possibility of a discussion due to the onion detail. However, at that time, the CIMER team received this complaint and evaluated it on Twitter 🙂

Patient paranoia, who is fined for pulling out a tooth due to risk and demands that money be paid to him: 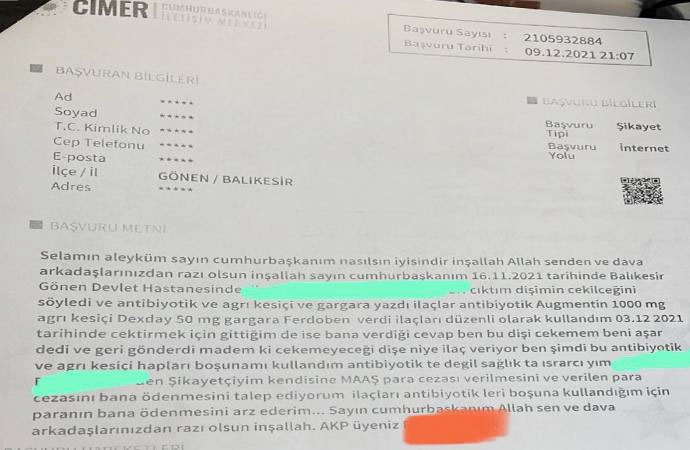 The President is already reading these complaints one by one, right?

“Kadikoy Municipality gave me a chip with free soup” 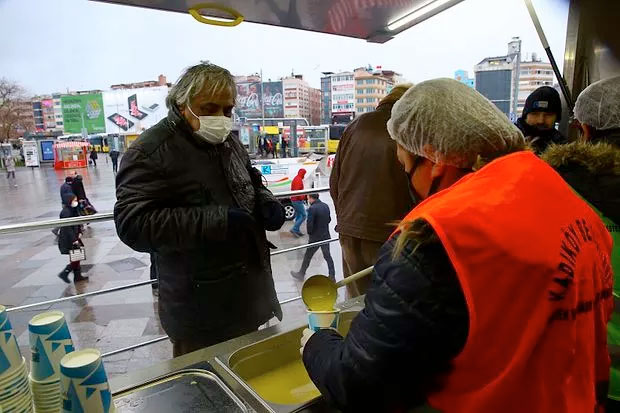 The vaccine is over, the soup has begun. Remember, “If something is free, you are the product”.

Not a complaint, his answer is more interesting:

“Manisa city hospital cardiology department doctors Dr. Mr. Nihat Madak starts to look after patients at 3 o’clock during the break, 30 minutes before the break time, that is, at 12:00. I called the Manisa provincial princes to make a complaint to the Ministry of Health, not for the doctor I gave the name of, but for other doctors, they do not regularly comply with the working hours, I hope you will take care of this situation.”

The doctor’s response to this complaint was “The patient is right”, but with a surprise: 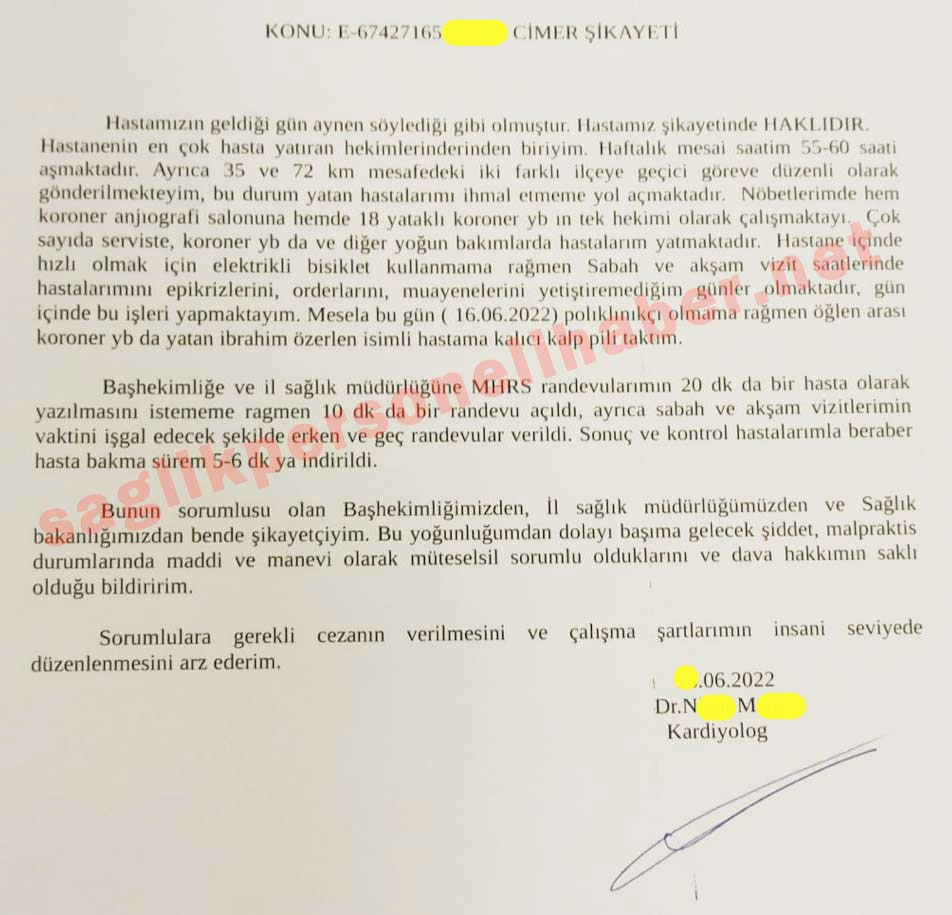 We have a simple question: Is it funny that women doing yoga in the park are complaining, or is it that the security guards come and stop the women after this complaint? 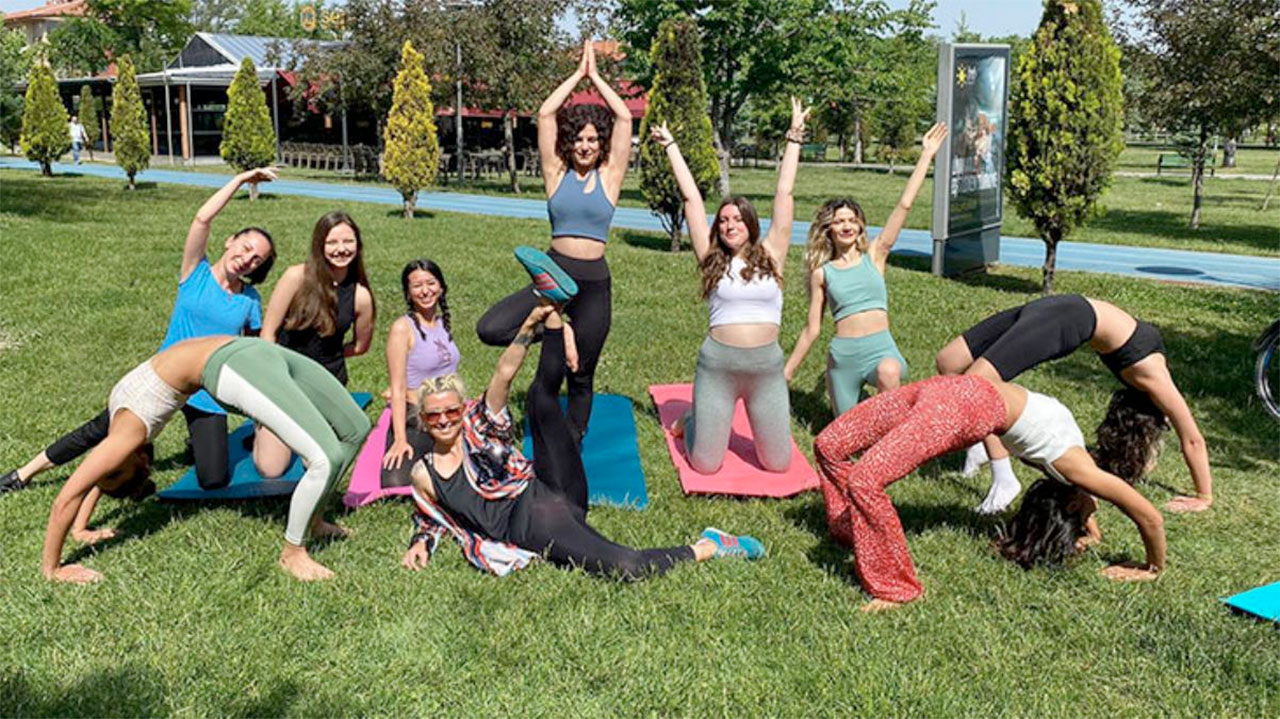 The event took place in Eskişehir, Odunpazarı. The yoga activity of a group of women in the park was blocked by the security forces after this absurd complaint. Even local government banned yoga for a while… We leave the comment to you.

Fatih Altayli In a column he wrote on the incident, “The system established for the citizens to have their voices heard works like an illegal prohibition center.” he says, he is right.

Another controversial complaint was about the drinking teacher. You may remember: 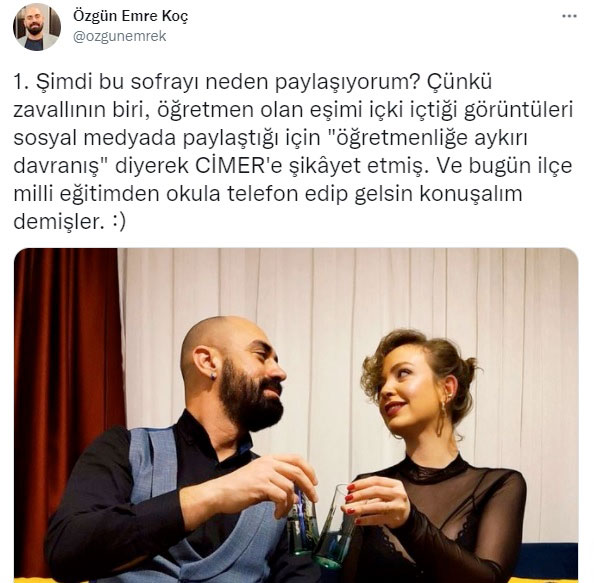 The teacher, who shared the photo of the teacher drinking alcohol, according to his wife, on social media was complained and called by the District Directorate of National Education. What kind of connection do you think there is between this event and the celebrities who raise the glasses on their tables? Moreover, a person may or may not drink alcohol, and that person may even be a teacher. So how accurate do you think it was to share? We leave it to your comment.

Dismissal of 56 soldiers who complained about their commanders while serving in Libya: 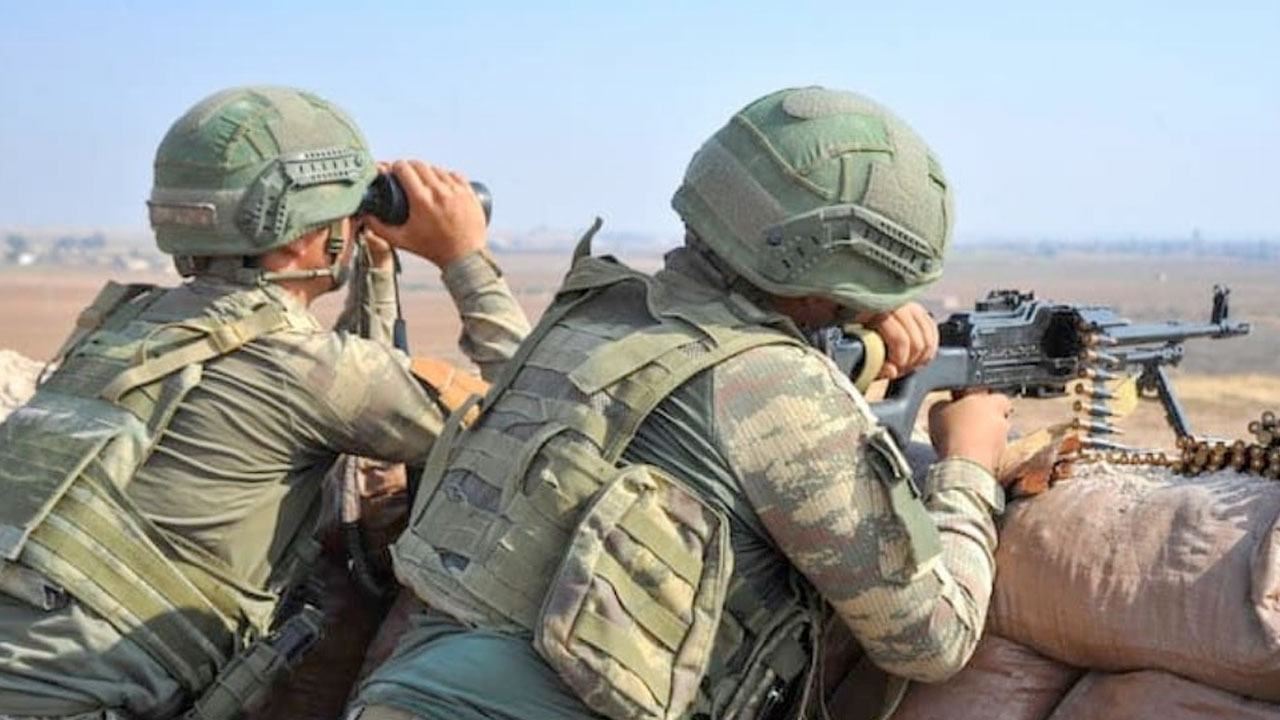 When 56 soldiers, all of whom were expert sergeants, complained that their commanders had “mobbing” against them, a disciplinary investigation was opened and all of them were dismissed. Apparently, this complaint backfired, since the rank of the relevant commander was Lieutenant Colonel.

Complaint about “illegal use of electricity” about the house, which was not connected to electricity after it was destroyed in the earthquake. 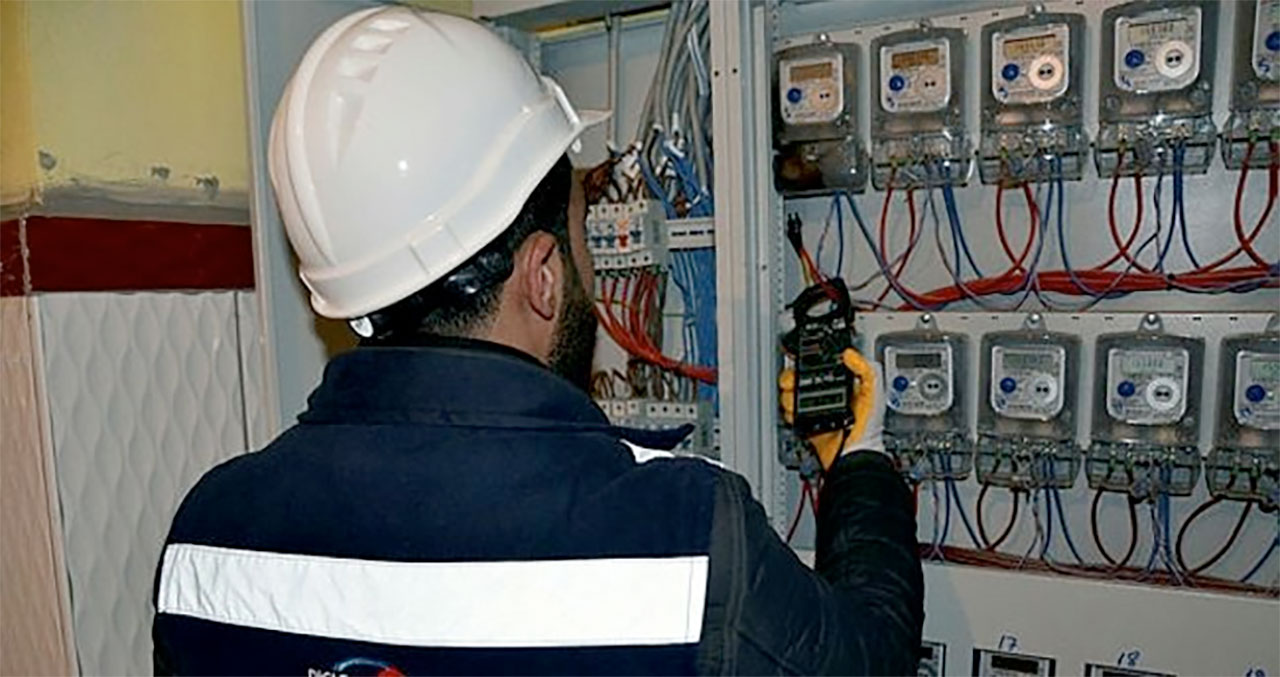 This event also took place in Van. Businessman Murat Zortul’s father, Tayyar Zortul, passed away in 2013 in Tekirdağ and was buried there. In 2017, 4 years after his death, a complaint was made to CIMER on the grounds that he used “illegal electricity” in his house in Van Erçiş. Then, 2 minutes were kept about Tayyar Zortul. His son Murat Zortul was given 2 fines in total exceeding 14 thousand TL.

“He told my child’s gender, it hindered my excitement” 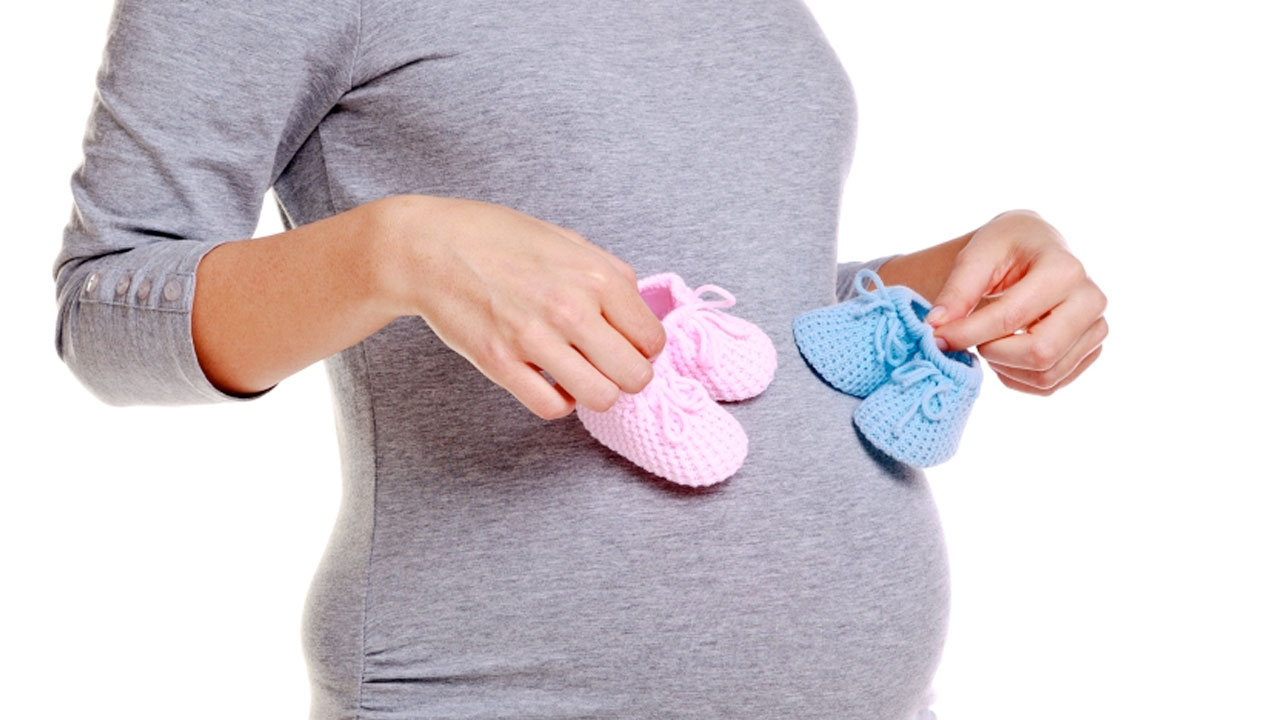 “Despite my wife’s request when she was checking my pregnant wife, and even though I was not with my wife, she informed her about my child’s gender and prevented the greatest excitement I could experience in my life. This caused me and my wife to be very upset and to have arguments.”

Do you think it’s a legitimate complaint?

We saved the bomb for the end, but this time a question was asked, not a complaint, you will surely remember: “Is there any secret substance that prevents our mining in Lausanne?”

This question, posed to the President by the Chairman of the BTP, is the kind that will ignite the conspiracy theory that there is a “secret matter in Lausanne” that has become popular with the public. That’s what happened. A young man got up and conveyed this question to CIMER. CIMER’s response to the subject was as follows: 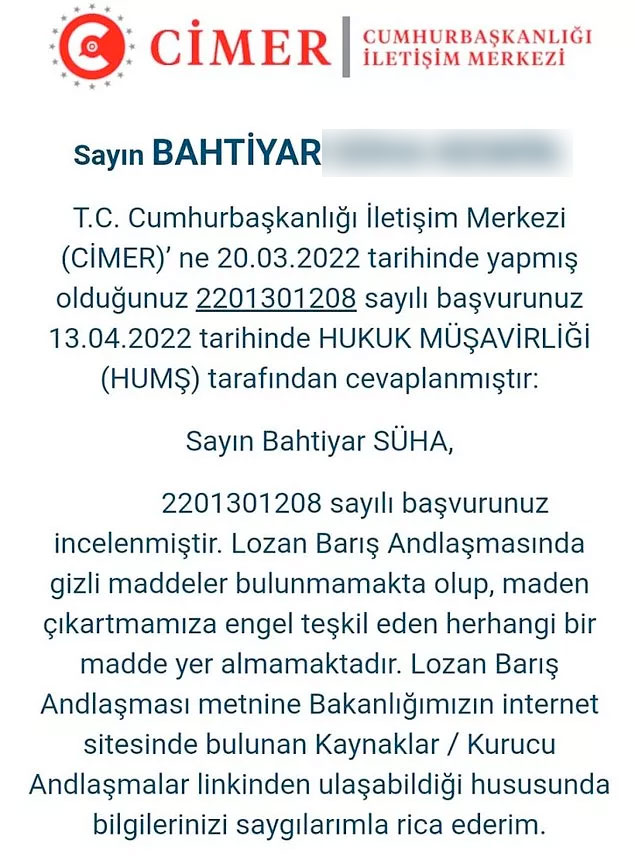