Winston Churchill, one of the most influential figures in British politics for many years, took critical roles in both world wars and made decisions that would change the fate of the war. Let’s take a closer look at the interesting information about Winston Churchill, whose character and private life attracts a lot of attention.

Sir Winston Leonard Spencer Churchill, with his full name, was born in England in 1874. When he died in 1965 at the age of 90, he left behind countless events that will write his name in your history books. Because he was the navy minister in the First World War. He thought that Çanakkale would pass, During the Second World War, he challenged Germany as chancellor.

Winston Churchill, who enlisted in the army after graduating from the Royal War College and was captured during the Boer War, When he returned to England, he rolled up his sleeves and entered politics. He took on important roles in the establishment of NATO and the Council of Europe and, like every soldier, gave himself to art after his retirement. Let’s take a closer look at interesting information about Winston Churchill.

Interesting facts about Winston Churchill, many of which you will hear for the first time:

The mother of England’s most important name, Winston Churchill, was an American:

Lord Randolph Churchill, third son of Winston Churchill’s father, the seventh Duke of Marlborough, His mother is the daughter of a rich American merchant. Her Brooklyn-born daughter was Jennie Jerome. In the 19th century, it was a fashion for British aristocrats to marry the American rich. Randolph and Jennie followed this trend and got married and had two children, Winston and Jack. After Lord Randolph Churchill’s death, Jennie had two more marriages to people 20 years younger than her.

Winston Churchill was an unsuccessful student throughout his school life. All his classes except history and English were poor. He was incredibly clumsy, especially with foreign languages. He simply wrote down his name and gave it in a Latin test, he said. This failure continued in the military school exams and could not enter despite trying twice. With the help of one of the military school’s teachers, he finally succeeded on the third attempt, but joined the lower military class, the cavalry. 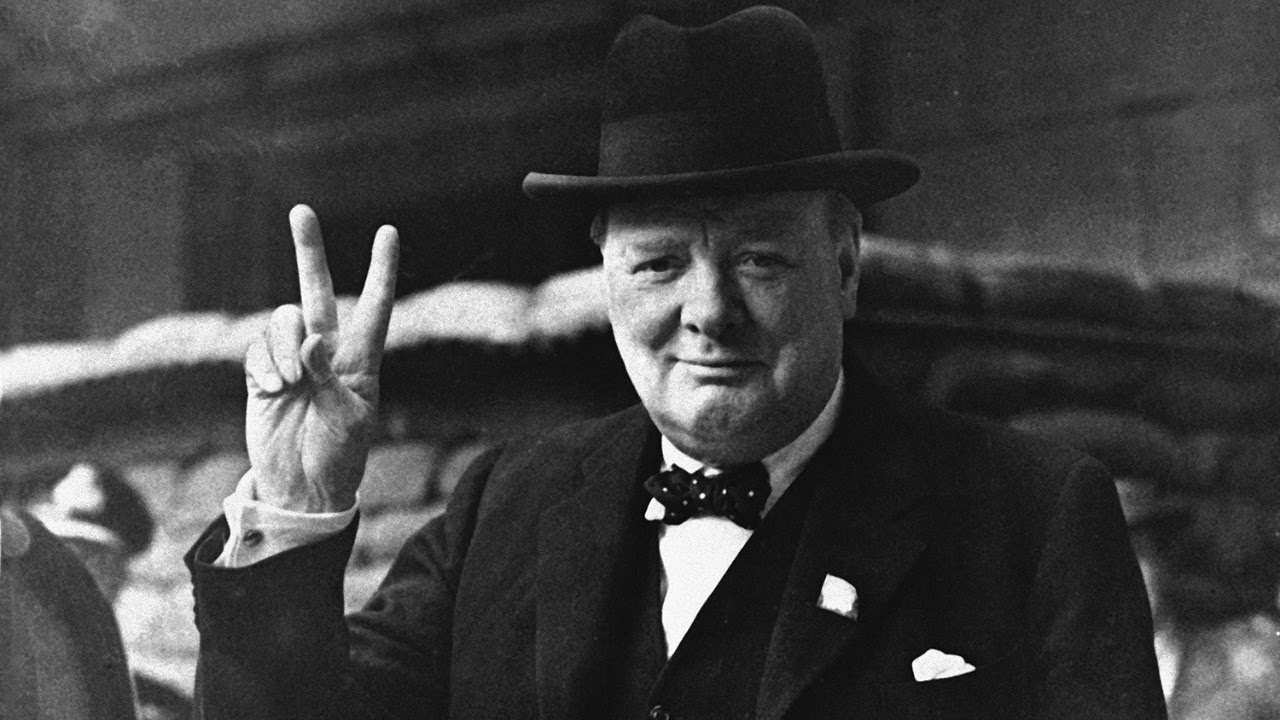 What makes Winston Churchill a hero is his escape from the prison camp:

The biggest reason why Winston Churchill is such an important figure in British politics is that he is a war hero himself. However This heroism is not due to his achievements in battle, but He won by escaping from a prison camp. Winston Churchill, who participated in the Boer War in South Africa in 1899, served here as both a war correspondent and an officer.

When the train, which included Winston Churchill, was ambushed, he was taken prisoner with his friends. After a short time he escaped by climbing the camp wall at night and luckily he came across the house of the manager of the British coal mine. After hiding here for a while, he rejoined the war by moving to Mozambique and then back to South Africa.

Winston Churchill, who served as navy minister during the First World War as First Lord of the Admiralty, He is one of the names that gave the order to attack Çanakkale. As we all know, as the Turkish nation, we wrote an epic and inflicted hundreds of thousands of casualties on the enemy. Winston Churchill was disgraced and he was stripped of his cool title. Although an unsuccessful soldier, Churchill, who was a good politician, managed to make himself loved again. 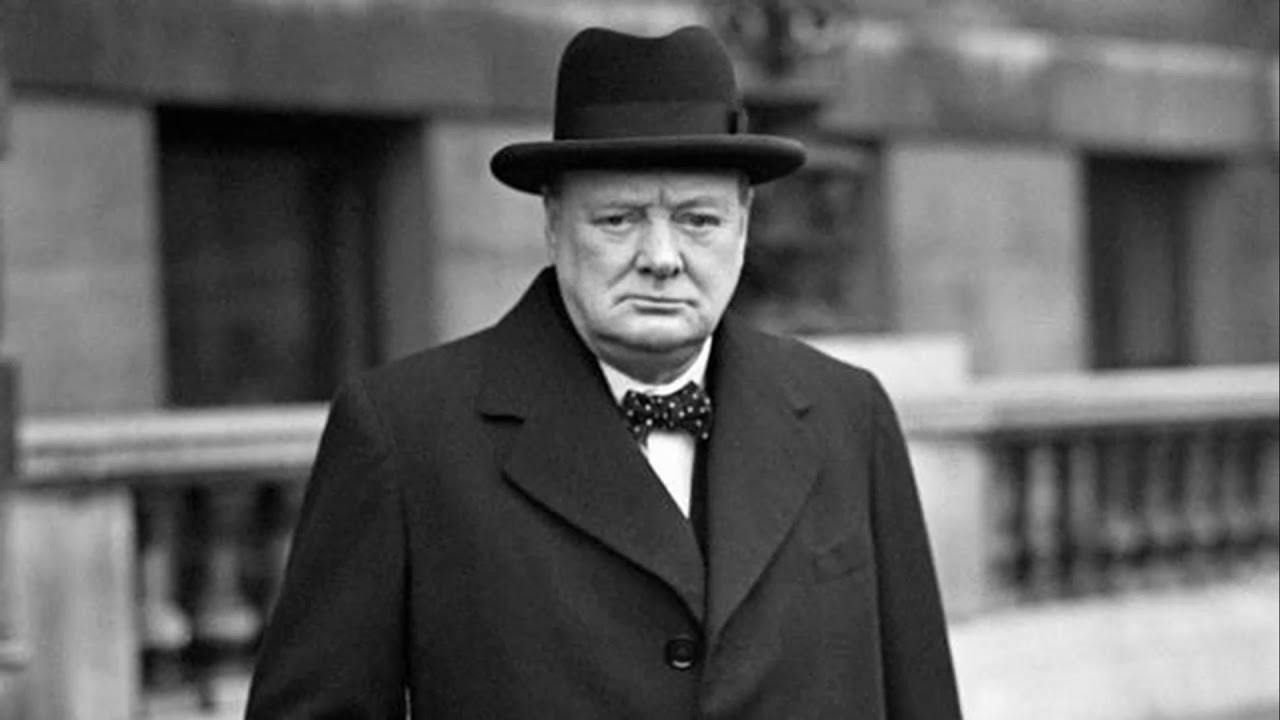 One of the colonies of England, which maintains its power even today thanks to what it stole from the peoples it persecuted, was India. This was the situation when India entered a peaceful freedom struggle under the leadership of Mahatma Gandhi. The first to object was Winston Churchill. Churchill greatly hated Gandhi and said he was a tool of foreign powers. He even said that Gandhi should be allowed to die during the hunger strike that went down in world history. Winston Churchill also made many racist statements stating that the people living in that area were barbarians.

He made many speeches that changed the fate of the Second World War:

As we said, Winston Churchill was a bad soldier but a good politician. He used this power effectively in the Second World War. When the Nazis invaded Europe “I can offer you nothing but blood, toil, sweat and tears,” he said in the British parliament. His speech made a huge splash. Another speech he made while the French bowed to the Nazis provoked the British a lot. 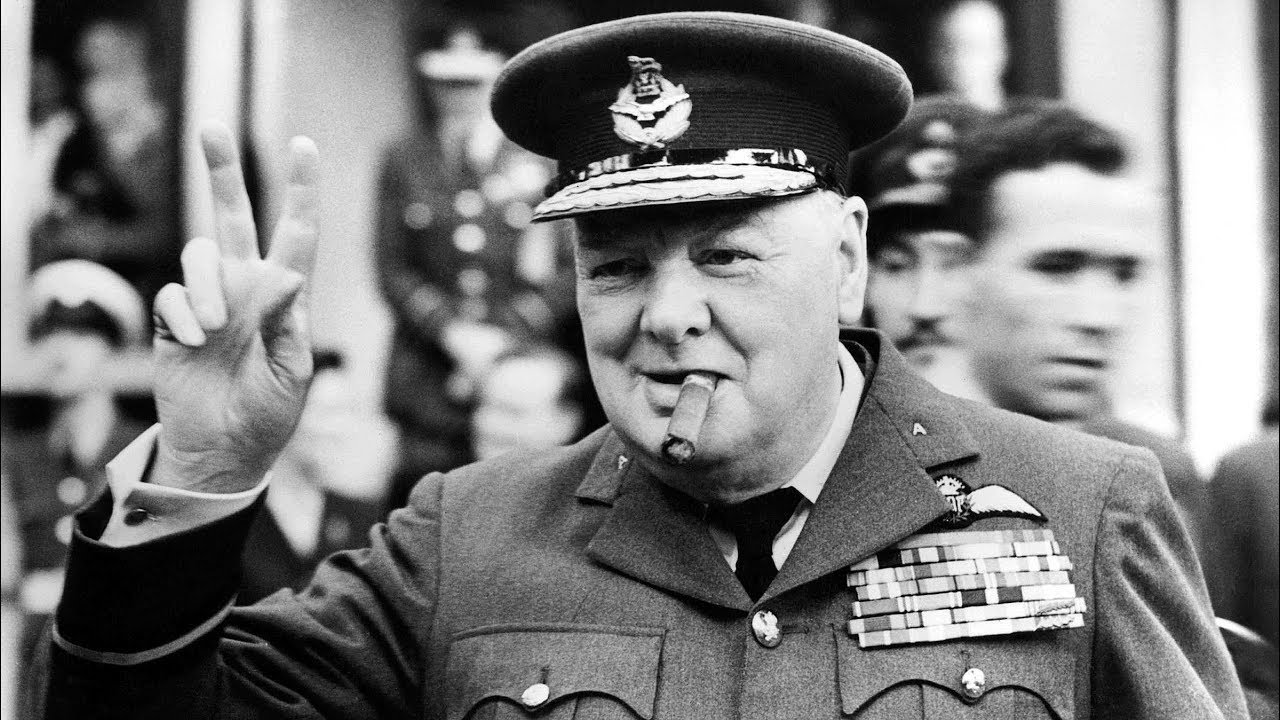 Winston Churchill lost an election near the end of the Second World War:

In July 1945, when it was expected that the Nazis were either defeated or will be defeated, England went to the elections. Interestingly, Winston Churchill, as the man who changed the course of the war, lost this election. Because he was known as an anti-worker man. Of course, he made a sad speech stating that he accepted this situation as a good politician. Afterwards, he sneered again and won the 1951 elections and became the prime minister again.

The person who used the term ‘iron curtain’ for the Soviets was Winston Churchill:

Britain, whose skirts caught fire after the Nazis invaded Europe, made an alliance with the Union of Soviet Socialist Republics during the war. After winning the war, this alliance gave way to hostility towards communism. Winston Churchill talked about the evil of communism by saying that the Soviets had pulled an iron curtain over the continent. After this speech, the term iron curtain became popular among western authorities. 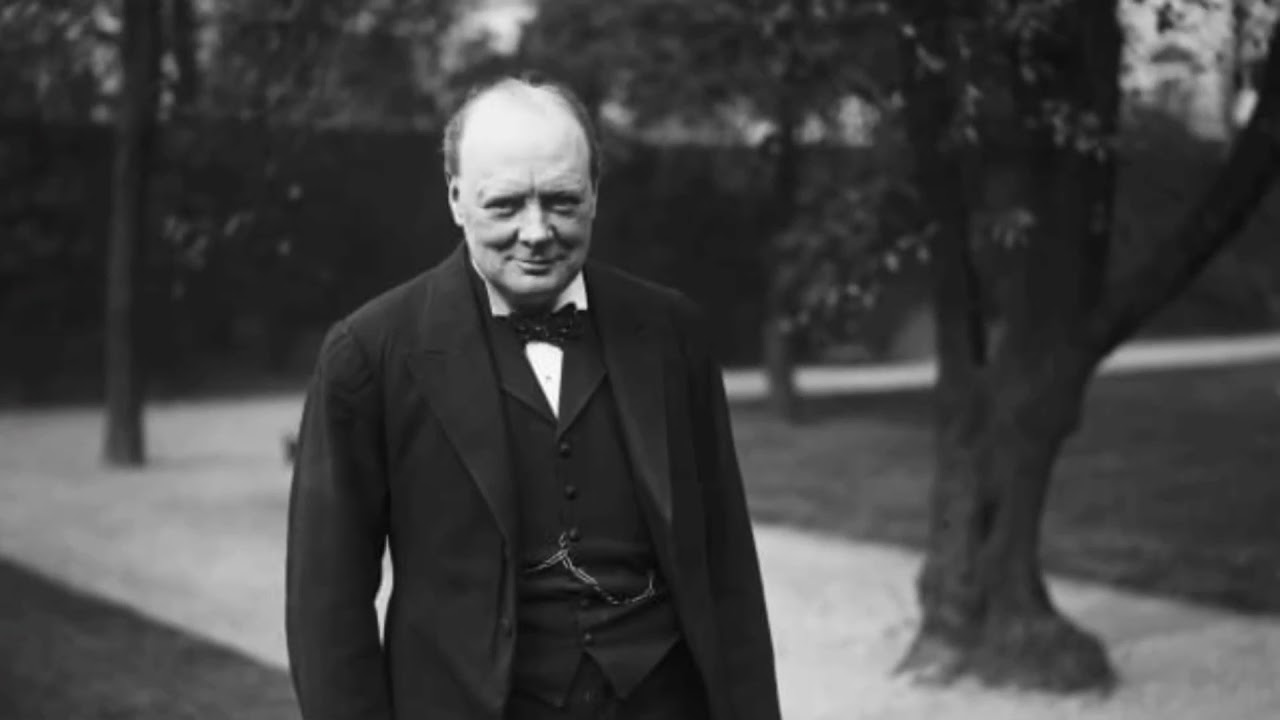 As we mentioned in the introduction, Winston Churchill devoted himself to writing and painting after his retirement. In his books, he mostly talked about the memories of India, South Africa and Sudan. Winston Churchill, who also wrote a biography of his father, For some unknown reason, he was awarded the Nobel Prize for Literature in 1953.

Winston Churchill suffered many major accidents throughout his life and He thought he was going to die because of them. He suffered a concussion, broke his kidney while jumping from a bridge for fun, was in danger of drowning in a lake in Switzerland, fell off a horse many times, dislocated his shoulder while getting off a ship, had many plane crashes and car crashes, but fate died of natural causes at the age of 90. .

One of the most important figures in British politics, Talking about interesting facts about Winston Churchill We talked about the remarkable features of this extraordinary character. You can share your thoughts on Winston Churchill and his role in world history in the comments.